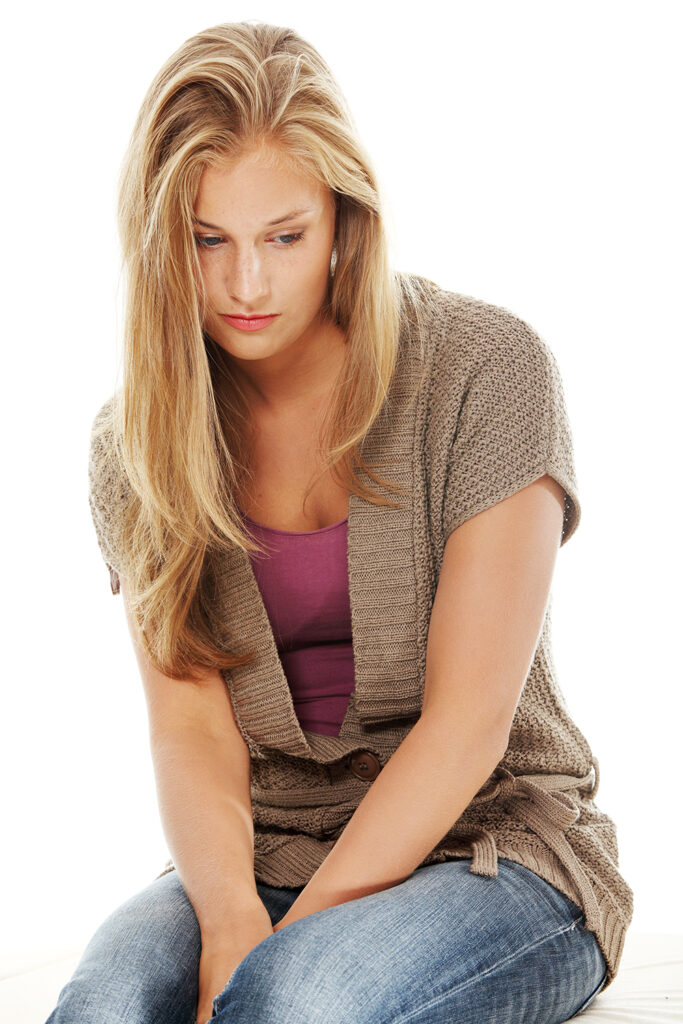 What you eat and digest provides the building blocks of every cell in your body. What you think, how you feel, how much energy you have depends on millions of chemical interactions within your body.

Every one of these interactions requires specific chemicals that your body must have or must make.

Food is not what you eat, but the nutrients you provide that are the foundation of your body’s needs and every physical experience, including chronic fatigue syndrome.

Here is a list of nutrition-related steps you might want to consider to beat chronic fatigue syndrome.

The correlation between food allergies and sensitivities increases with new research. The increased number of people with CFS may be due to allergies to particular foods, pollen, metals, and other environmental toxins.

According to a Scandinavian Journal of Gastroenterology study, IBS, fibromyalgia, and chronic fatigue were connected to food allergens and sensitivities.

In a study of 84 patients referred for “unexplained digestive difficulties,” nearly all (except one) were diagnosed with IBS, 85 percent with chronic fatigue syndrome, and 71 percent with fibromyalgia. Poor digestion and dietary sensitivities, according to the researchers, are the common denominators.

Gluten sensitivity is one of today’s most frequent food sensitivities.

Chronic fatigue can also be caused by lactose intolerance, casein allergy, or intolerance to other common allergens. Allergies to tree nuts, peanuts, dairy, soy, shellfish, and yeast are prevalent.

An IgG (Immunoglobulin G) test helps find out dietary allergens so that you can avoid them.

Make sure to get a Candida albicans test along with the IgG test.

Journal of Orthomolecular Medicine published research indicating that 83 percent of people who followed an anti-candida diet saw a reduction in their CFS symptoms!

Probiotic-rich foods like kefir, yogurt, sauerkraut, and kimchi, along with an increase in green vegetables, help reduce candida.

It also necessitates the avoidance of foods that promote candida growth in the body. Sugar, fruit, alcohol, and wheat are among them.

If candida isn’t treated, it triggers an inflammatory immune response and tears the intestinal lining, resulting in a leaky gut.

A casein allergy is more than lactose intolerance; it arises from the immune system’s production of antibodies to protect against protein, which can cause the body to release histamine. Hives, nasal congestion, wheezing, swelling of the lips, mouth, tongue, face, or throat, and even anaphylaxis might result.

Of course, avoiding casein is the best approach to prevent these symptoms. High-protein dairy products, such as yogurt, milk, cheese, and ice cream, are high in this protein. Ghee or clarified butter, on the other hand, will be tolerated by the majority of people.

Furthermore, H. pylori bacteria, which are found in about two-thirds of the world’s population, are thought to contribute. This unfavorable bacteria assaults the stomach lining and, if left untreated, can cause stomach ulcers.

Researchers discovered that if H. pylori were removed from the study participants’ bodies, their physical and psychological problems, such as IBS, fibromyalgia, and chronic fatigue, improved.

B6 is a B-complex vitamin.

According to the researchers, the study focused on B-6, riboflavin, and thiamine, with B6 (or pyridoxine) being particularly significant.

Vitamin B6 seems to play a role in the prevention and relief of fatigue and the maintenance of a healthy immune system. As previously noted, some experts believe that some viruses play a role in CFS, so raising B6 levels could be beneficial. B6 promotes T-cell activity, allowing them to combat infections more effectively.

Several functions in the body use methyl compounds. The process is called Methylation.

Every one of these functions plays a role in chronic fatigue syndrome patients.

Methylation aids in eliminating pollutants, the creation of hormones, and even the production of neurotransmitters like melatonin.

The ability of your body to methylate has an impact on all of these vital areas. A lack of methylation can lead to cancer, cardiovascular disease, diabetes, allergies, digestive disturbances, mental and behavioral issues, and chronic fatigue.

Vitamin B6, folate, and B12 are required to methylate and for your body to function at a cellular level. When you don’t get enough vitamin B12, your methylation process becomes messed up, leading to a variety of problems, including chronic fatigue syndrome.

Nearly 40% of Americans are vitamin B12 deficient, according to estimates.

Many of the symptoms of the deficit are similar to those of CFS.

Vitamin B12 can help you feel more energized, lessen depression, prevent neurological deterioration, and even protect you from certain malignancies. B12 aids in the maintenance of the methylation cycle and can improve mood, energy, and cognitive performance.

Because B12 is most typically found in animal diets, vegans and vegetarians are at a higher risk of insufficiency. Vitamin B12 is abundant in grass-fed beef liver, sardines, tuna, cottage cheese, lamb, raw milk, eggs, and wild salmon.

The B vitamins are necessary for the treatment of chronic fatigue syndrome. A vitamin B complex supplement, in addition to vitamin B–rich meals, can aid. Overall, B vitamins help proper metabolic functioning, hormone synthesis, and vitality.

According to a study published in the UK medical magazine The Lancet, chronic fatigue syndrome patients had low magnesium levels, which explained their low red blood cell count.

If you have chronic fatigue syndrome, include these magnesium-rich foods in your diet: spinach, chard, pumpkin seeds, yogurt and kefir, almonds, black beans, avocados, figs, dark chocolate, and bananas.

These delectable foods will help you overcome chronic weariness, which is one of the signs of magnesium deficiency, and support healthy neuron function, blood sugar balance, and blood pressure regulation, among other things. Nearly 80% (!) of Americans are currently lacking in this vital mineral.

Potassium deficiency symptoms include weariness, irritability, and muscle cramping, which are all frequent CFS symptoms. A potassium-rich diet, especially when items that trigger sensitivities have been eliminated, can alleviate these symptoms.